Kay2 Show with Arif Qazi show is an entertainment show, comedy and songs are the strong points of the show, Arif Qazi subtle humor makes the show highly entertaining. Mehar Anjum soothing voice makes the show melodious, Comedy Skits make the show very entertaining. Show has different comedy characters, these characters are the backbone of the show. The show has a great reach on social media with is a testament of the fact that the content is very much liked by the viewers.
The second show is gifted based show, with the large audience in the studio, it has different segment from singing competition to poetry competition. Renowned singers are invited in the show as well. Arif Qazi steals the show with his vim and vigor and also galvanizes the
audience in the hall with his energy. 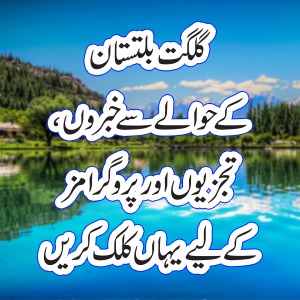 ABOUT US
KAY2 TV is Pakistan’s first multi-lingual television channel. It is a leading creator and producer of entertainment contents for its viewers. This content includes programming as diverse as Drama, Comedy, Animation, Documentary, Lifestyle, Factual, Entertainment, Reality, Kids and Talk Shows. It has a brilliant team of Anchors, Actors, Singers and Producers.
Contact us: info@kay2.tv
FOLLOW US
MORE STORIES
Kay2 Ka Pakistan With Mishi Khan